I want to stop you all right where you are, right now, just stop.
The UK's Guardian newspaper today is touting linen culottes as the best outfit for a day at the office when you'd rather be at the beach—far better than a beachy outfit that just looks pathetic and wistful or a tight sheath that is office appropriate but too tight and hot.
So the fashion editor models her outfit du choix: 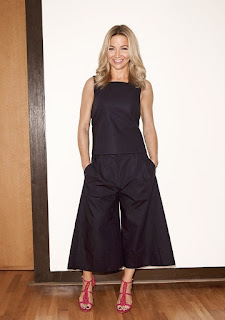 Okay, it's neat and cool looking, especially if you go to the site where it's sold and see the cool cutout back: 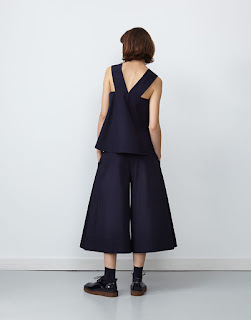 which is actually a bit dorky put together like that, whaaat those bell-bottom culottes!!! But after my outsized Solange Knowles outing (see review below) I'm catching on that wide and dorky is cool this season. This outfit makes you look like an extra in Willy Wonka's chocolate factory.

But wait, that's not my point. My point is that this linen outfit, which is hardly something you're going to be wearing as often as your favorite jeans, costs, (drumroll.....) a total of 540 pounds sterling. (837 US dollars or 1150 Australian dollars or...) well you get my point now, don't you?

Culottes come and go. I'm old enough to know this, trust me. They're cool now but, no, not that cool. Not unless you're already somewhere in Nice on your yacht. In which case, you've worn culottes out and have moved on to...I don't know.

I suppose that there are a number of fashion generations separating my last culotte outing and today's version.
We sewists wore them back in 1977, when Vogue gave us Christian Aujard, Yves St Laurent, Ralph Lauren, Givenchy and Dior.
Christian Aujard...those were the days. 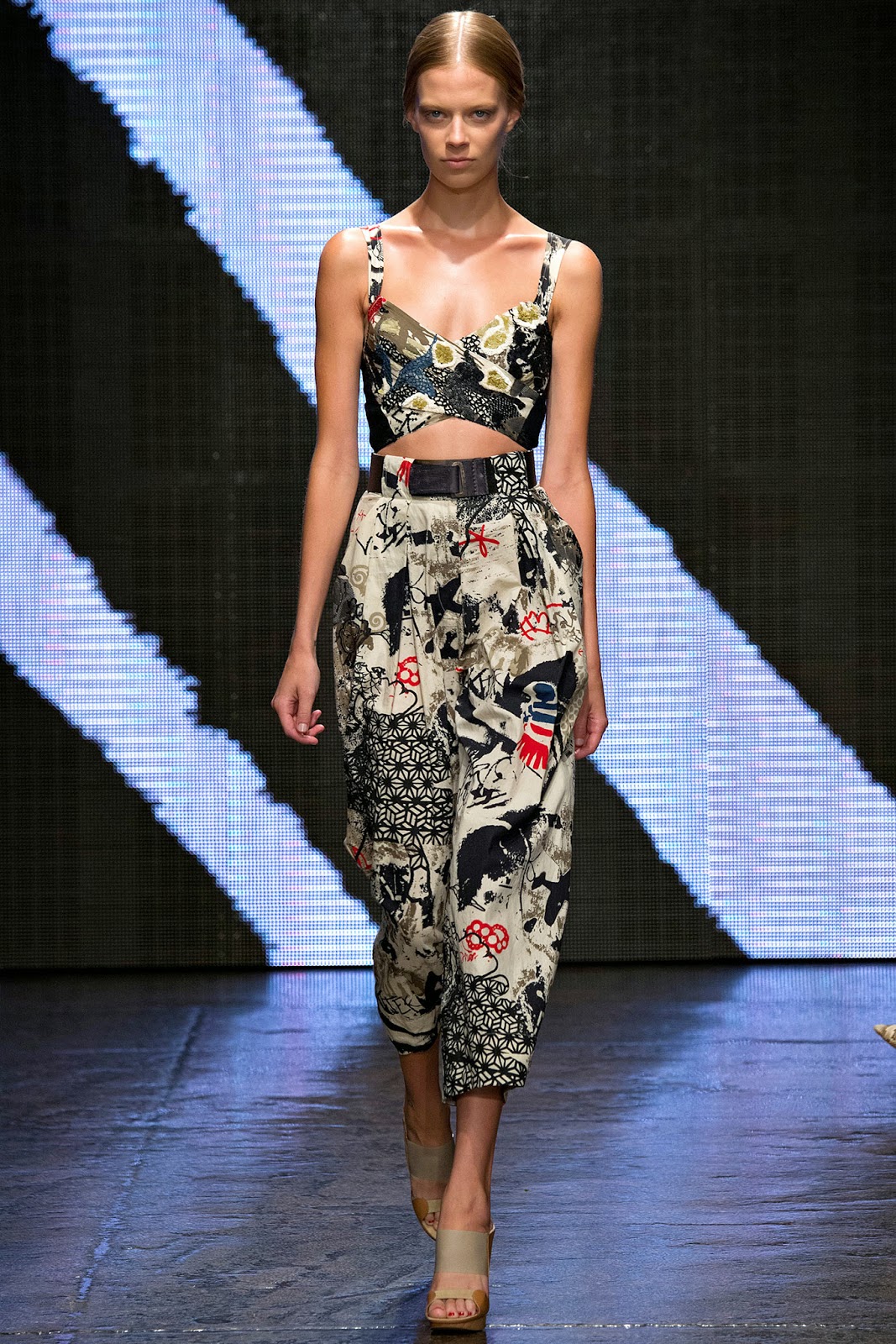 Now Donna Karan has given us a fantastic look, but I can't quite call her baggy creation above 'culottes',  while Burda went with something much closer to a skirt silhouette for March and something identical for April. Compare this model 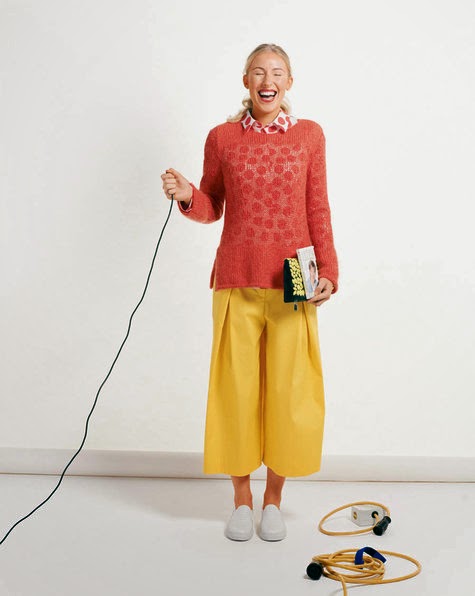 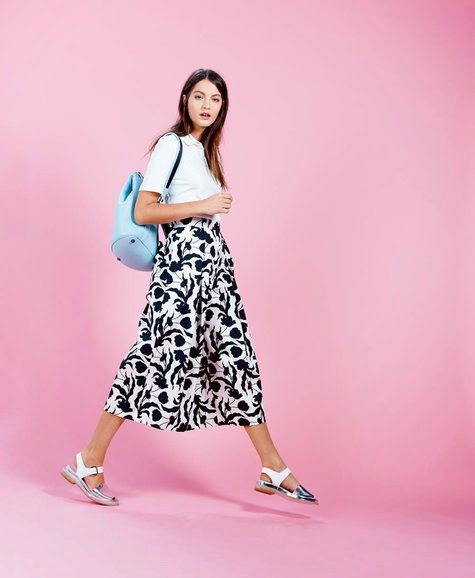 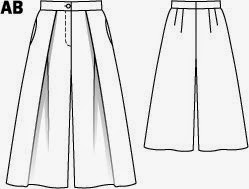 with these appearing in April's issue. Is there any difference? 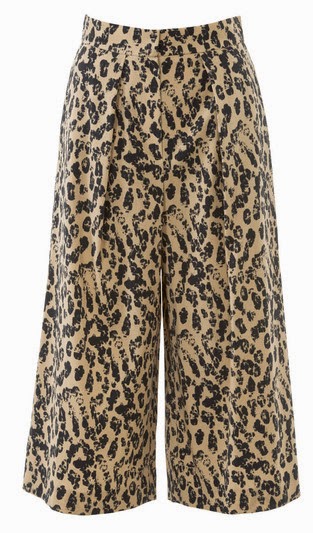 However, there seems to be a significant difference between the DK trouser-like silhouette and the wider, skirt-like Burda offering. Or is it just that Karan used a heavy silk-like fabric with soft drape versus Burda's cottons with more body?

Meanwhile there's a quickie version without the elegant Karan waistband for cheaters, below in sequins from Burda Dec 2014.

Anyway, sew some culottes. Or don't. But please, don't drop a lot of money you'll never see again. That's why we sew. 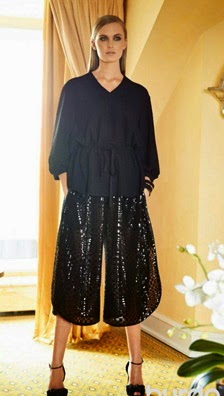