Some of you have been very complementary on my extended three-part review of Burda's kimono pattern and I must admit, it gave me a big excuse to avoid what is my least favorite part of being a novelist—line editing for a new edition of my comic novel, A Visit From Voltaire. We're getting ready in the autumn for an e-book release with an updated Afterword.

But a three-part review is nothing to what The Slapdash Sewist (click here) has done with the Burda 105 drapey top from the July issue, including a fabulous brief video tutorial that makes my French instructions suddenly brilliantly clear! Do check it out!

I have a length of turquoise chiffon from India, a gift from my eldest, and now I'm wondering if this is the style....thank you Slapdash!
Posted by Inkstain at 03:13 No comments: 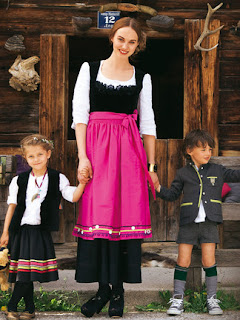 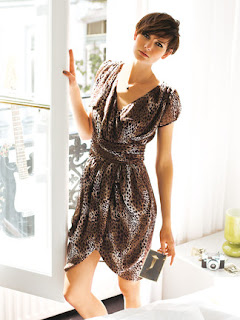 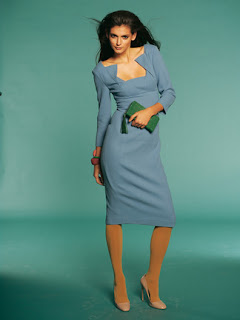