Is Burda going bankrupt? Or just bankrupt of ideas? They're pushing the limit of reselling us old patterns. As far as I'm concerned, sell your shares now...

Don't get me wrong. I love Burda, which replaced Vogue Patterns in my sewing room years ago, (when I began to find Vogue patterns were not only overpriced, especially when mailed from the US to Europe, but just a little...over-designed and bordering on weird.)
Clearly, my happy, youthful days of sewing upmarket classics from Ralph Lauren, Yves St-Laurent and Donna Karan from good old Vogue Designer patterns was never to return. So I collected and then began to subscribe to Burda. I've now got all the issues going back to late 2008. Every one.
And really, I'm worrying about Burda's commercial viability, as they seem to be reducing the number of designs each month and recycling old patterns among those offerings with hardly an apology. I've randomly collected here some of the very recent examples where I've caught Burda's team 'taking our money for old rope,' as the sad saying goes.
Coming up for the November issue, for example, is the new winter coat!!! oh oh... 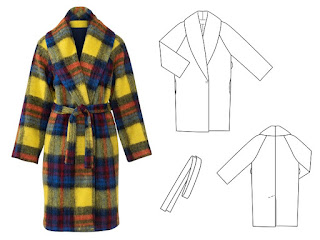 Do I mean the old trenchcoat here, from October 2015, with the only difference being the gathered sleeve hem? 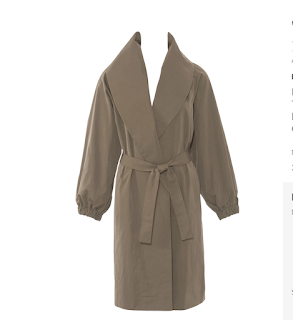 Howbout the dress they sold me in the September 2021 issue, which looks just like a rehab with longer sleeves of a dress I bought from them in April 2014, below? 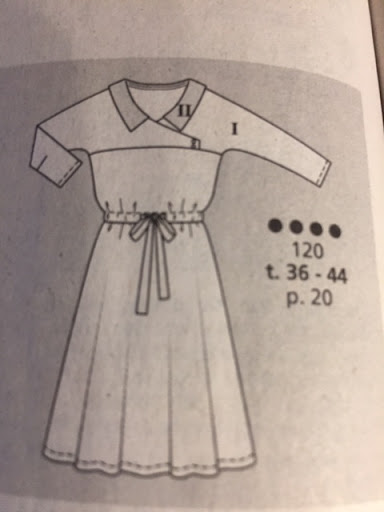 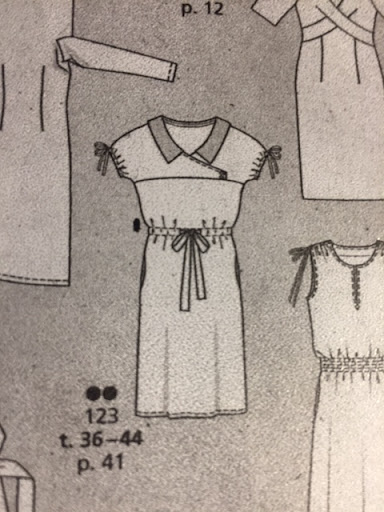 But wait, what about the stylish trenchcoat they offered last month? 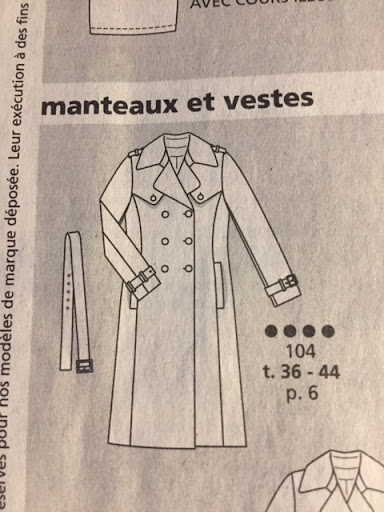 Oh, oh, here it is looking pretty familiar, from my back issue of November 2012. The only change was in the storm flap at the back. 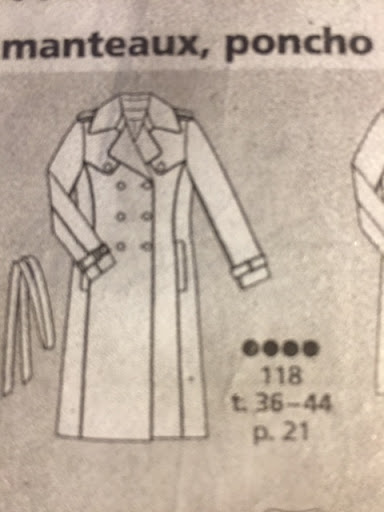 But surely this is new? That natty October 2021 jacket? 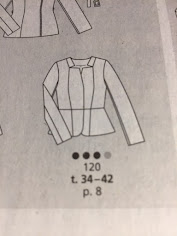 Nope, it's already on my shelf in the November 2011 issue but resized. Gee, thanks, Burda. 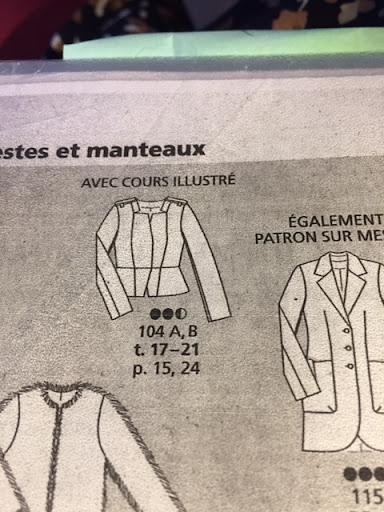 And that dress they served up for this month in October 2021's issue? Well, you can see its little brother to the left here, which I already purchased in the issue of August 2009. 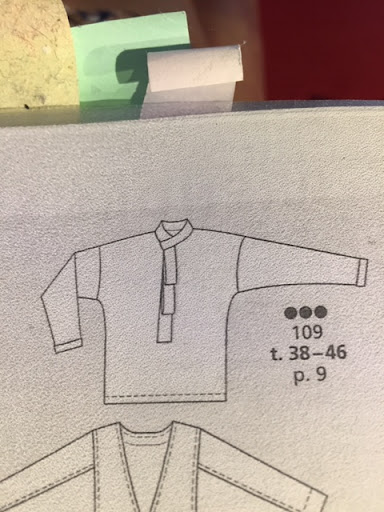 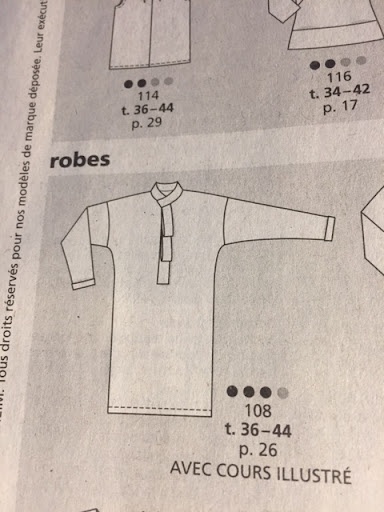 Now I'm not going to blame them is their pencil skirt of every season resembles its cousins from years past. Or a classic blouson jacket looks like its elder brother. There's only so many ways you can design a gathered or pleated skirt.
But really. Is there anyone home at Burda? Anyone who might see this post and rethink their rehash policy? I don't have many followers for this blog and I feel like I'm screaming my protest into the void. The magazine seems to have a new editor, a man who might think he's part of a streamlining team, but in reality he might be the costcutting new broom who's taking us for mugs before he merges Burda into some conglomerate for selling off.