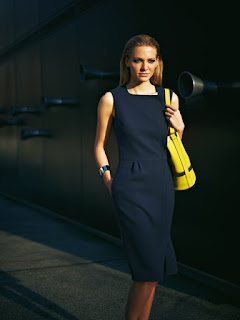 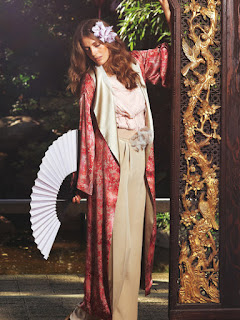 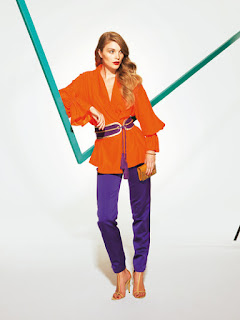 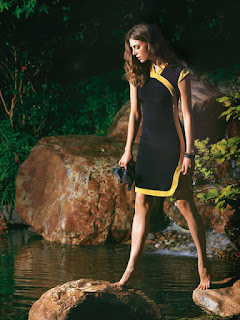 What are your resolutions???
Posted by Inkstain at 02:28 6 comments: