A Last Graduation and the Simplest Mom Dress of All, Burda cover dress, April 2014, Model 108

This last Wednesday we 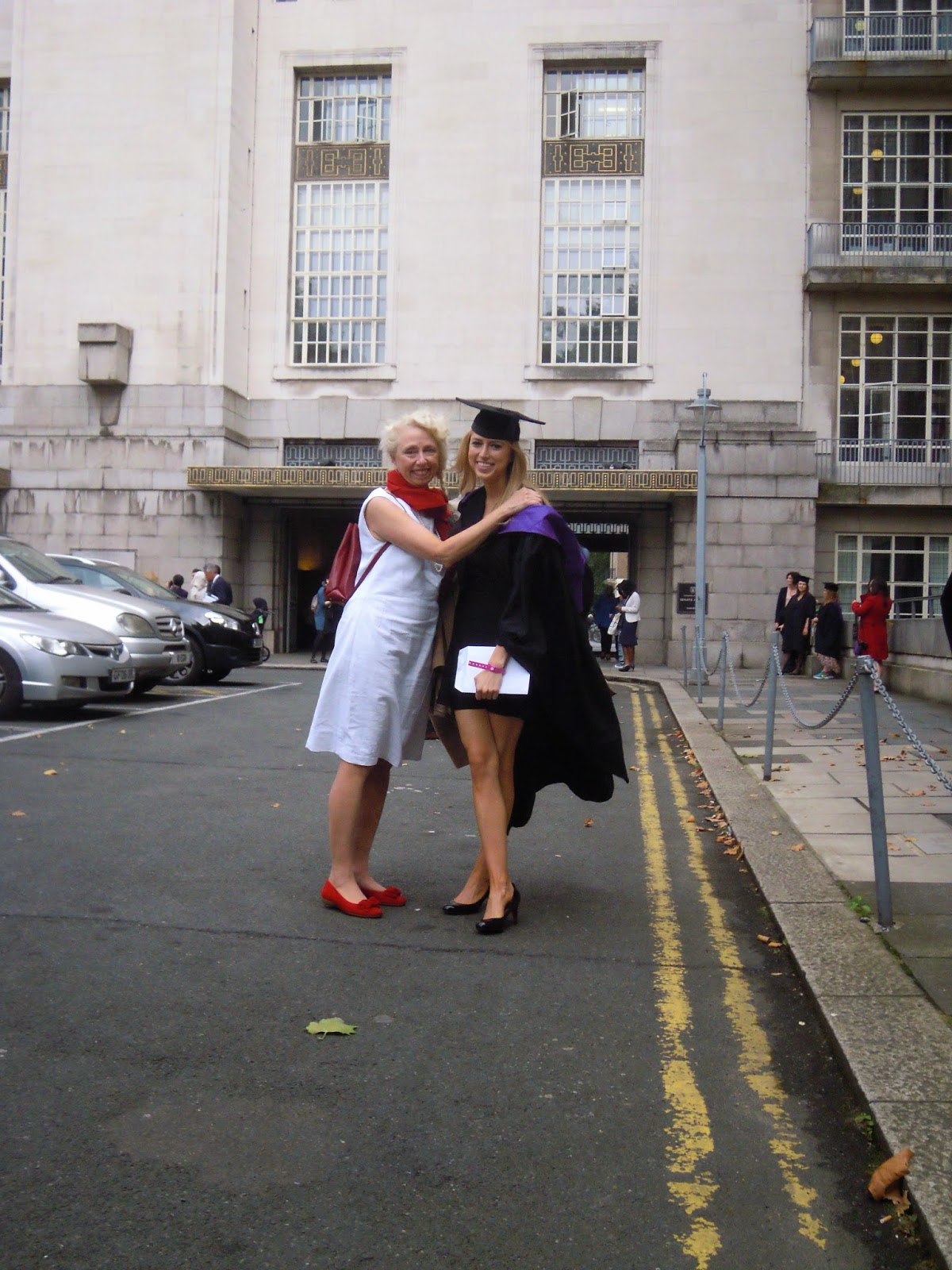 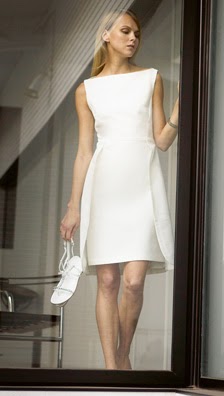 had in our family one more graduation, only daughter's BSc at University College London, of which we're very proud.
Why are we so proud? Because after a very scary start the first year, in which she sobbed long distance, 'She couldn't do it,' and failed one class outright, she pulled up to the finishing line with upper second class honors, (2.1) in Natural Sciences/Zoology, a credit to her guts, smarts, (and sibling pride not to be outdone by her brothers.) And all this when she's been pursuing her acting and modelling career in London, and part-earning her way, too. The littlest one of the family has determination-plus. She even painted the soles of her M&S shoes with red paint to have "Louboutins" for her appearance on the podium.


I planned a simple white linen dress based on the Burda trapeze dress on the April cover, but without the 'wings' or pockets. I got away just with 1.2 metres of fabric, plus lining, because the English weather promised to be iffy, with a red pashmina. I didn't notice until I sewed it that it had a raised waistline in front and a lowered one back, a nice feature, but one that prevents finishing the waist with a  belt. It had too square a shaping to be flattering at my age. I also had to add two darts on either side of the back zipper to allow for a shallow back. Otherwise, the 38-44 worked without any fitting problems and I sewed most of the dress and lining together before doing the side seams last for the best silhouette I could muster.

Yet, my dress itself turned out to be a 'beast' (to quote Heather in the Great British Sewing Bee,) because the viscose linen and lining I chose were so thick to prevent see-through, my plan to use the sewn-in lining method, where you turn the two back sides of the dress through the sewn shoulders turned out to launch WWIII between dress and me. Fingers were rubbed raw, blood was spilt, dress had to be handwashed with blood remover and left to dry for two days on a hanger, then carefully pressed all over again.

Now, to look at the photos, it's a bit of a blah wash-out—more Mom in Sack than Jackie Kennedy or Michele Obama as such shifts are supposed to look, but folks, it had been a long journey, a long and emotional day, and the important thing is, we were all together. It looked simple enough on the day and when it comes to young adult children, it met one criterion: it didn't embarrass them. I changed into a more flattering dress, the off-the-shoulder ruffled 'Carmen' dress from an older Burda issue for dinner at Joe Allen's in the theater district. The night before she took me to see The Crucible starring Richard Armitage. A great visit to London. A meh dress. 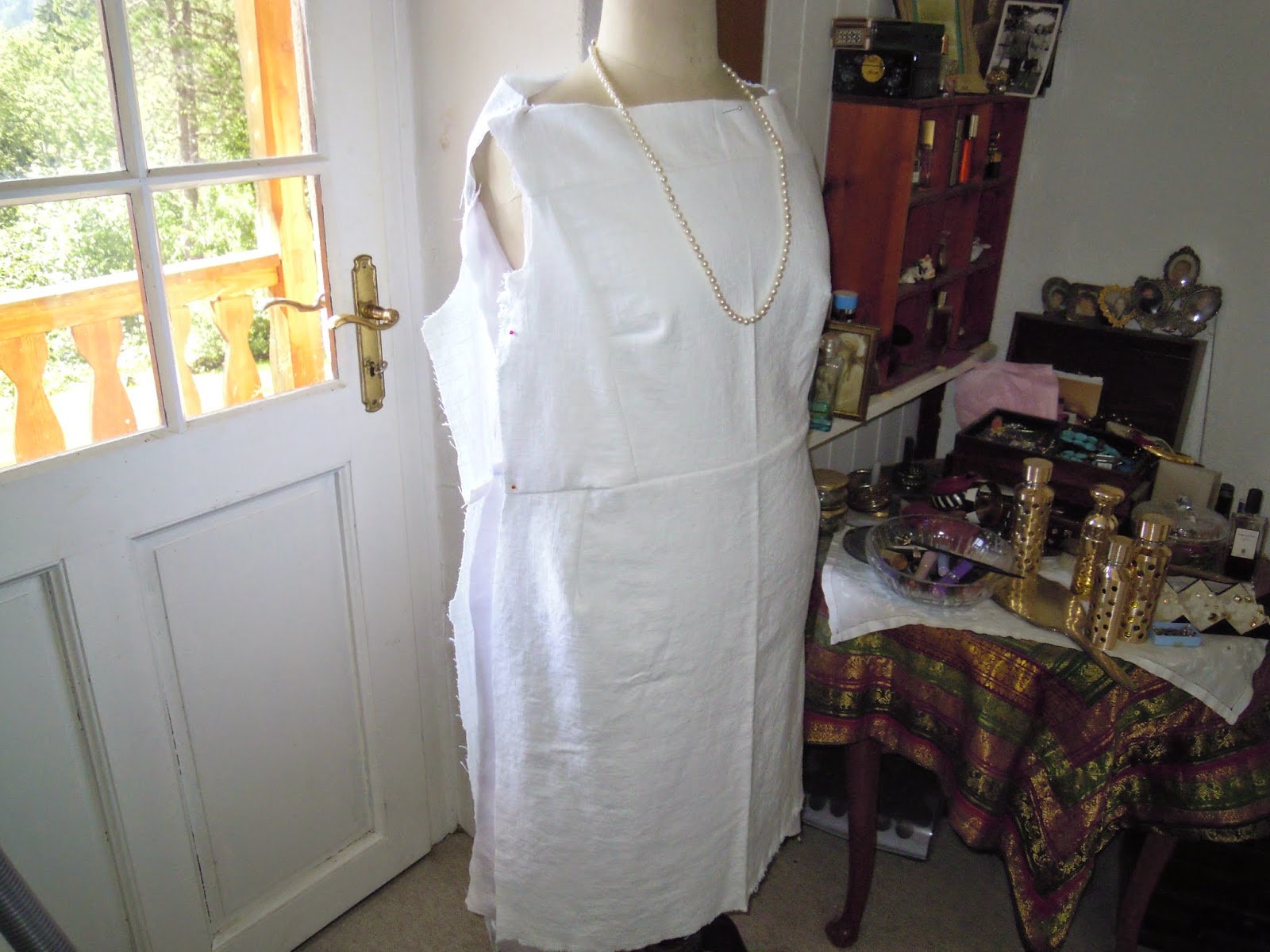 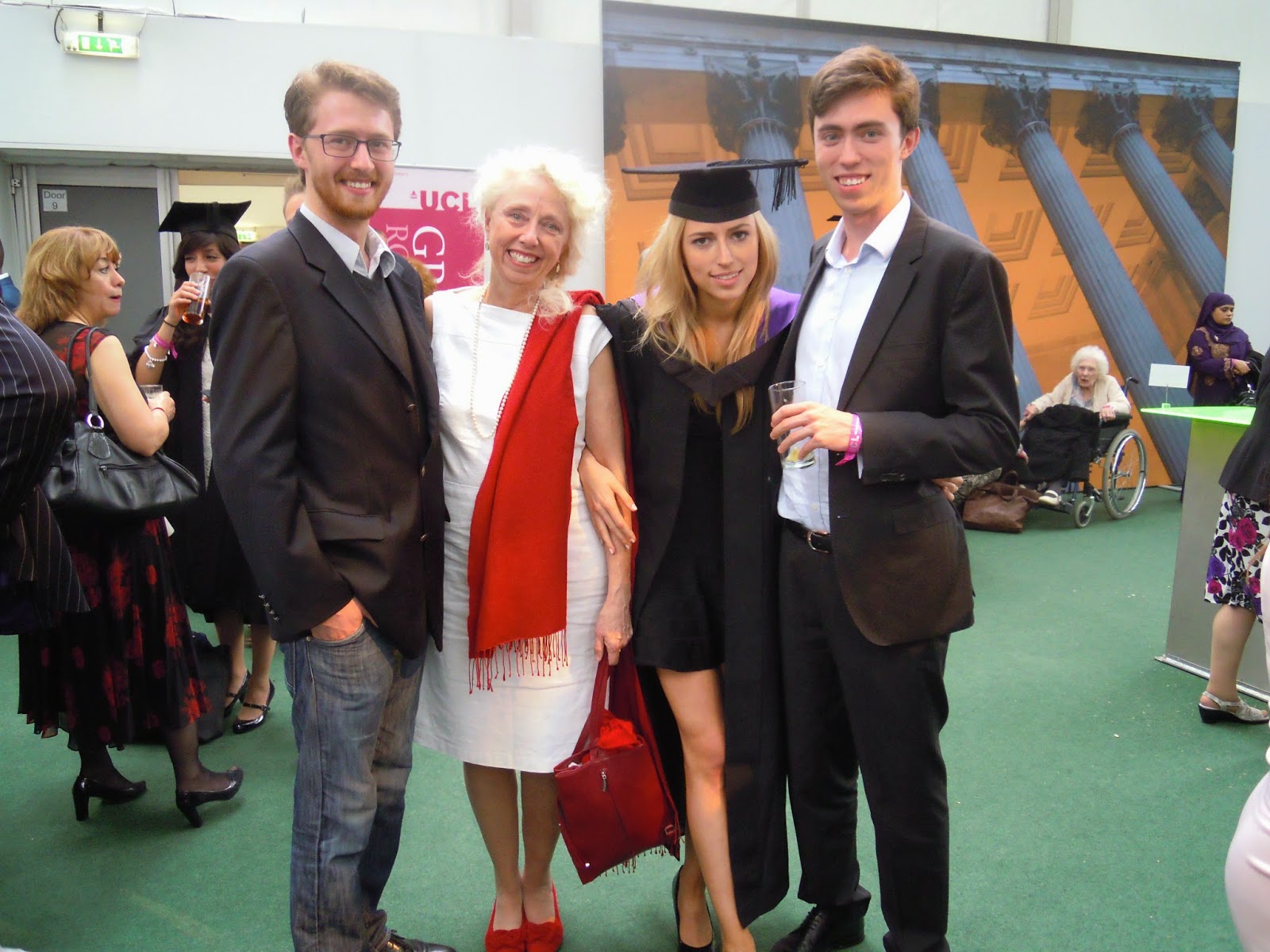